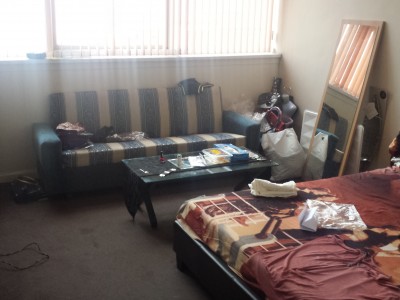 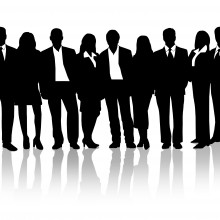 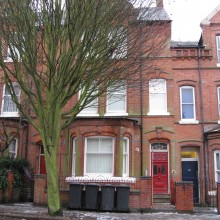 Why now is the best time to buy 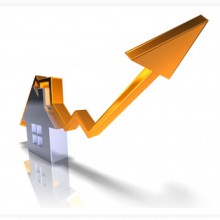 Despite the significant rental inflation recorded nationwide in recent months, rents are expected to rise […]